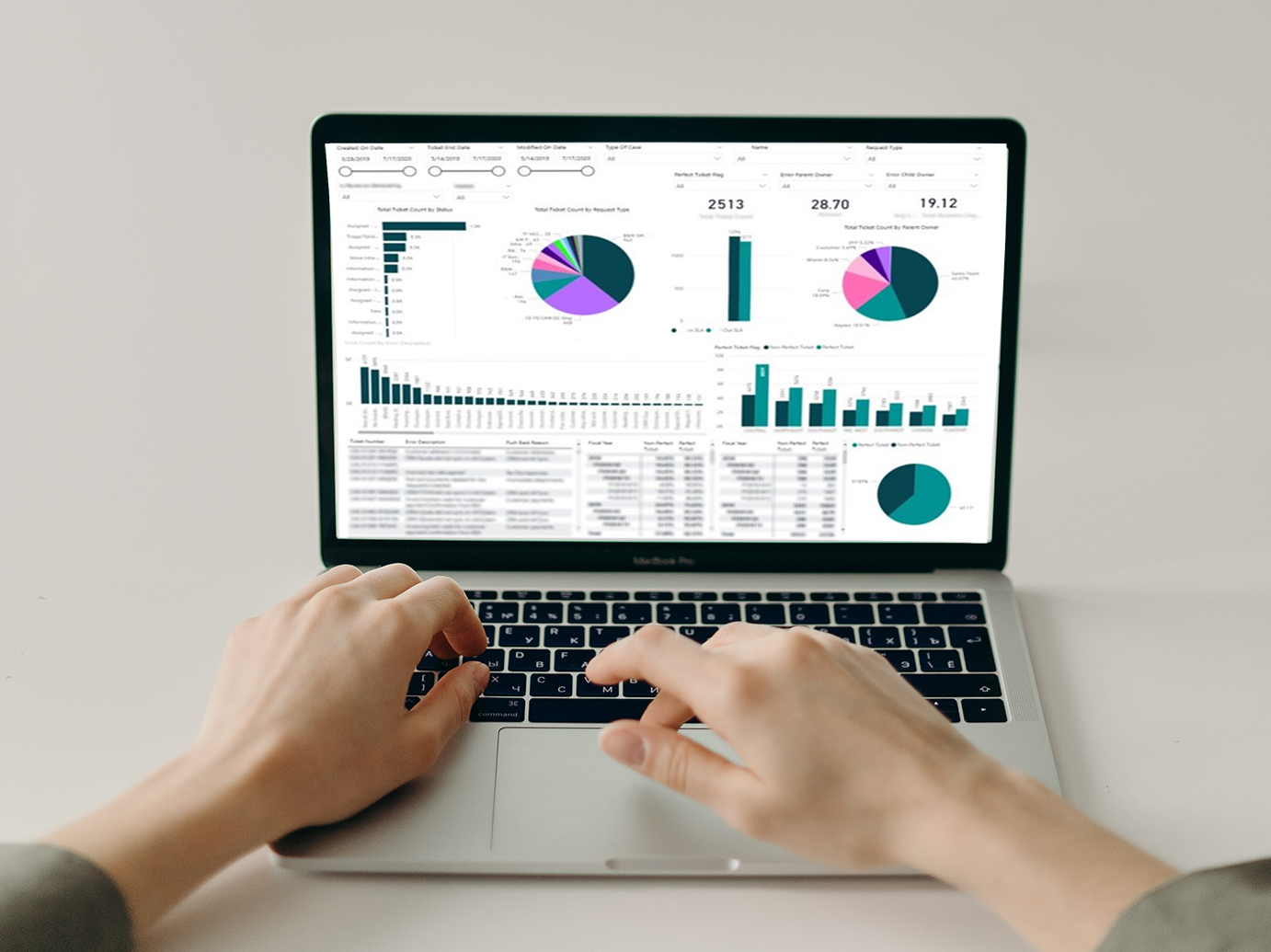 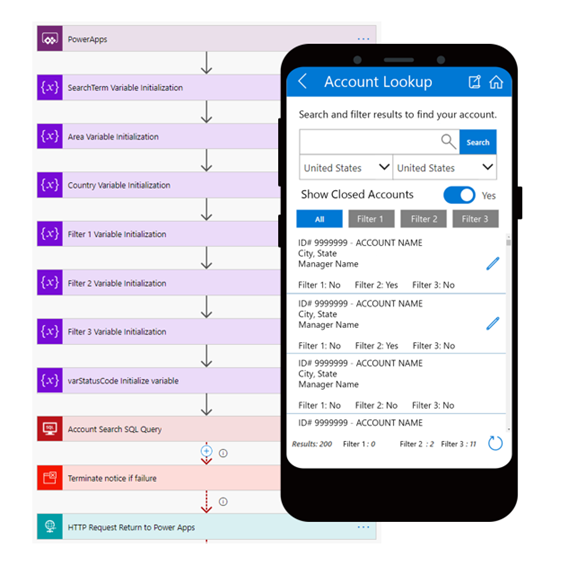 Managers and field teams had no way to record the result of engagements while they were in the field, resulting in delayed and inaccurate seller updates.

Sales Managers and representatives across the globe had no way to record critical metrics about customer engagements while in the field. Instead, metrics were recorded later by each employee manually in Microsoft Excel. After the end of the month, developers collected the sheets and uploaded the data into a department database for reporting.

This manual process created two issues. First, sales representatives did not record the details of their customer engagement until long after the event making it less likely they recorded the data accurately. Second, the manual upload process meant that data was often out-of-date when it was finally available for analytics. These issues made it impossible for the client to leverage customer engagement data for active decision-making.

Wimmer Solutions brought together an agile development team that leveraged the Microsoft Power Platform to address both pain points. First, the development team used Microsoft Power Apps to build a mobile application that enabled sales representatives to record customer engagement details directly on their phones. Because the application was always with them, sales representatives could quickly record the data moments after finishing an engagement instead of waiting until they were back at the office.

In addition to the mobile application, Wimmer's team also leveraged Microsoft Power Automate to solve the client's data-related issues. Specifically, the team used Microsoft Power Automate to add customer data from another department's Azure Cosmos DB instance into the mobile applications. This made it easy for sales representatives to ensure they were linking the engagement to the correct customers.  It also made the data easier to combine with other data sources across the organization.

Finally, the team designed the application to save data back to the client's departmental SQL database directly from the mobile application. This feature removed the need for developers to spend time collecting and uploading engagement data themselves. Beyond freeing up precious development resources, this change made the data available for real-time analytics. As a result, the sales managers could use the data for operational decision-making instead of limiting it to historical analysis.

Giving the client's sales team a way to record engagement details in the field improved the client's data accuracy and made it available in real-time.  As a result, the client-built dashboards from the data provided actionable insights and historical trends. In addition, the client has continued to add features to the application, making it an excellent platform for incremental process improvement.

They continue to use this app worldwide, allowing teams to connect their data no matter where their office may be located.